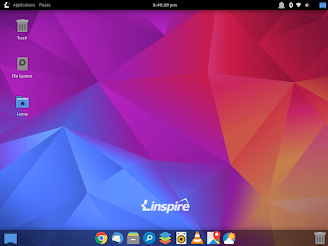 Today our development team is excited to announce the release of Linspire 9.0; packed with a TON of improvements and security updates, this is a major update that we’ve been working hard to get out to our faithful users. The global pandemic has delayed its release, but the development team has worked diligently and meticulously behind-the-scenes over the past few months, fine-tuning every detail of what is widely considered to be the premier Linux desktop on the market today.
The Linspire 9.0 series will be the last one featuring the 18.04 LTS codebase; upcoming Linspire X will be based on the 20.04 LTS code and kernel.
Features included in Linspire 9.0 :
Customized XFCE 4.14 desktop
Kernel 5.4.0
Google Chrome 84
Ice SSB
Thunderbird e-mail with lightning extension 68.8
OnlyOffice Desktop editors
Kpatience
DreamChess
VLC
All multimedia codecs for full media playback
Microsoft Powershell
KolourPaint
Redshift
GTK XFS, JFS, BTRFS support and can be used as installable file systems 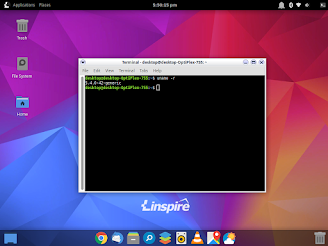 Linspire Workstation 2019 R2, Linspire CE and Linspire CE Office 365 have all also received the current updates. Shown above are only a small subset of the changes we’ve made; overall there have been 400+ updates applied to the core system. One of the biggest changes is the removal of SNAPD and snaps from our distribution going forward. Due to privacy concerns, Flatpak has been chosen as a secure replacement for SNAP.
Purchase Linspire 9.0 here either as a digital download or a boxed set. 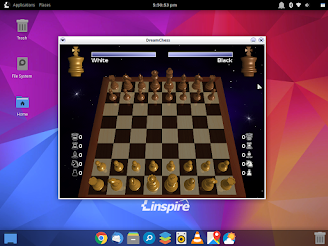