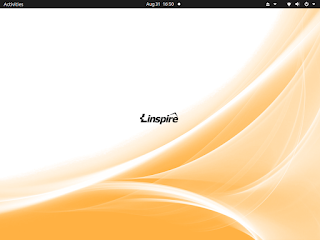 Today, the PC/OpenSystems LLC Development team has released Linspire 10 SP 2, a major update which begins a new chapter in Linspire’s story by taking it to the cloud. Linspire streamlines all of Google’s services into the distro; users can create any web app they want, on the fly, using the IceSSB utility which seamlessly turns any web page / web app into a dedicated desktop application utilizing the Chrome/Chromium framework. Which includes 1). full use of audio / video and 2). drag and drop from the Caja file manager. And never fear : all of the applications and resources of the Ubuntu repositories are available as well as installation from traditional Debian/Ubuntu packages, Flatpak and AppImage are available for traditional use cases. The underpinnings of Linspire still support a full-blown Linux desktop experience.
Play games, watch and listen to all multimedia formats, install a Office-compatible productivity suite and more. PCOS has released cloud-focused operating systems in the past as special or limited releases, but we have wanted to make these changes distribution-wide; we feel that now is this time. Widespread positive user feedback confirmed this shift. When all is said and done, Linspire is the premiere desktop Linux system for both the average PC user who wants their computer “To just work” and the performance-focused power user.
The distribution includes :
Linspire 10 SP 2 includes several other security and feature updates including a very important kernel update and some urgent Systemd fixes. You can purchase Linspire below. Make sure you designate which desktop you wish to use. 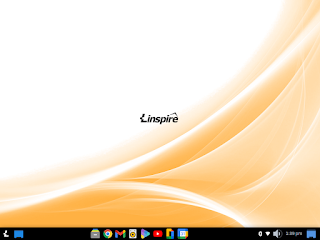